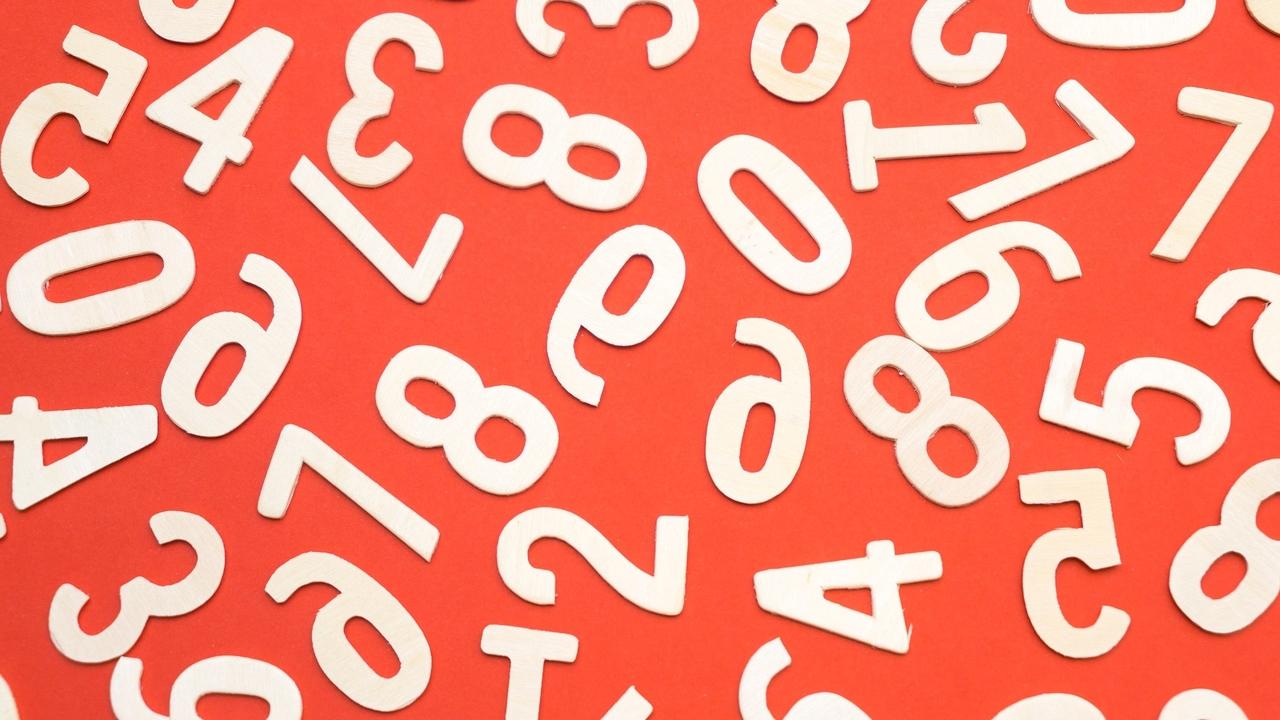 Anyone who has used a Lenormand deck or examined one knows that its cards are ordered by their number, starting with the Rider as card 1 and ending with the Cross as card 36.

I always found it tricky to memorize Lenormand’s card numbers. It’s even tricky to look them up in a guidebook!

That’s because there isn’t a meaningful association between a Lenormand card and its number, so it takes time to memorize it.

And Lenormand’s card numbers don’t operate like numbers in other decks, especially the Tarot and others where numerology makes a difference.

The Tarot’s numerology is powerful.

The major arcana run from 0 for the Fool, to 21 for the World. Each minor arcana suit runs from 1 to 10 and has four court cards: A page, knight, queen, and king.

Though the major arcana need a bit of practice before we fluently associate their number with their symbol, the minor arcana are very easy to remember because the card is its number - e.g. the 6 of swords or ace of cups.

But this is not the case with Lenormand’s deck.

Lenormand’s card numbers don’t have a numerological quality associated with their symbols.

At least not that we know of and not in an obvious way.

Yes, the Rider who kicks off the deck can be associated with the number 1, but it’s not clear what the association would be between 36 and the Cross, or 21 and the Mountain.

And 21 reduces to 3, which is often considered festive, procreative, and abundant, which is not aligned with the cold and distant energies of the Mountain.

As such, Lenormand’s card numbers are not meaningful in a numerological sense and so they don’t add value to a card’s meaning or help us with interpreting it.

This said, I’ve come across authors who add up numbers in a reading to come up with an outcome card.

For example, suppose we do a three-card reading and we get the Sun, the Rider, and the Ring:

The summing up technique involves adding up each card’s number to find the outcome card. That’s 31 + 1 + 25 = 57, which reduces to 12 or the Bird. The problem with this technique is that we can further reduce 12 to 3, which is the Ship.

And that’s why I’m not given to this technique: It’s not clear at which point we stop reducing and if we stick with a rule, like reducing once, we risk not getting a single digit card number that could be relevant to the reading.

NUMERICAL VS. ALPHABETICAL ORDER OF THE CARDS

Lenormand’s cards are ordered from 1, the Rider, to 36, the Cross.

But because there isn’t a meaningful association between a card’s number and its symbol, it’s not easy to memorize the card numbers.

That’s why I prefer to organize Lenormand’s cards in alphabetical order - because it’s then much easier to look them up in my book - and I say ‘my’ book because all other Lenormand books organize the cards in their classical order.

For this purpose, how we name the cards becomes relevant.

Some of the card names I use are different from other decks.

Differences  can just be a matter of singular vs. plural versions of the same word. Or they can be at the level of the word itself, where the name I use for a card is completely different from the one used in other decks.

Let’s use the classical Blue or Red Owl decks to make a few comparisons.

Other names are completely different or a variant of the word. For example, my Clover is the Cloverleaf in the Blue/Red Owl decks. My Flowers is the Bouquet, my Snake is the Serpent, my Tower is the Hightower, and my Whip is the Birchrod.

What names are used for the cards will naturally affect their alphabetical order.

I use my alphabetical order for the card meanings on Lenormand Reader’s website.

THE MOST IMPORTANT USE OF LENORMAND’S CARD NUMBERS

There is one important and very interesting use of the card numbers and that’s the Houses spread.

This is an interesting Grand Tableau technique that involves drawing the cards over their ‘Houses’.

I just keep this diagram of the Houses in front me, on my computer when I’m running this Tableau technique.

Next, we draw our actual Tableau cards on top of the Houses, and interpret how they interact with their Houses. It can be as simple as interpreting a card combination, or having the Tableau card tell us what’s going on in that House.

In her amazing book, The Complete Lenormand Oracle Handbook, Caitlin Matthews suggests: “The card you lay is the constant, representing itself. The House is the variable. For instance, you are always yourself, but you may modify your behavior in different situations.”

I feel that the House provides the context - or the stage - within which the card we lay is operating.

Try your hand at the Houses spread, and if you want to learn more about it, check out Lenormand Reader’s Handbook of Layouts.

This sums the key points around Lenormand’s card number. If you have other ideas about them, I’d love to hear them. So be sure to follow up on social media and ping me on there.

Lenormand Reader’s Master Guides cover the cards and layouts from first steps to master. Take advantage of the Three-Book Bundle to kick-start your Lenormand journey. You just might not look back!