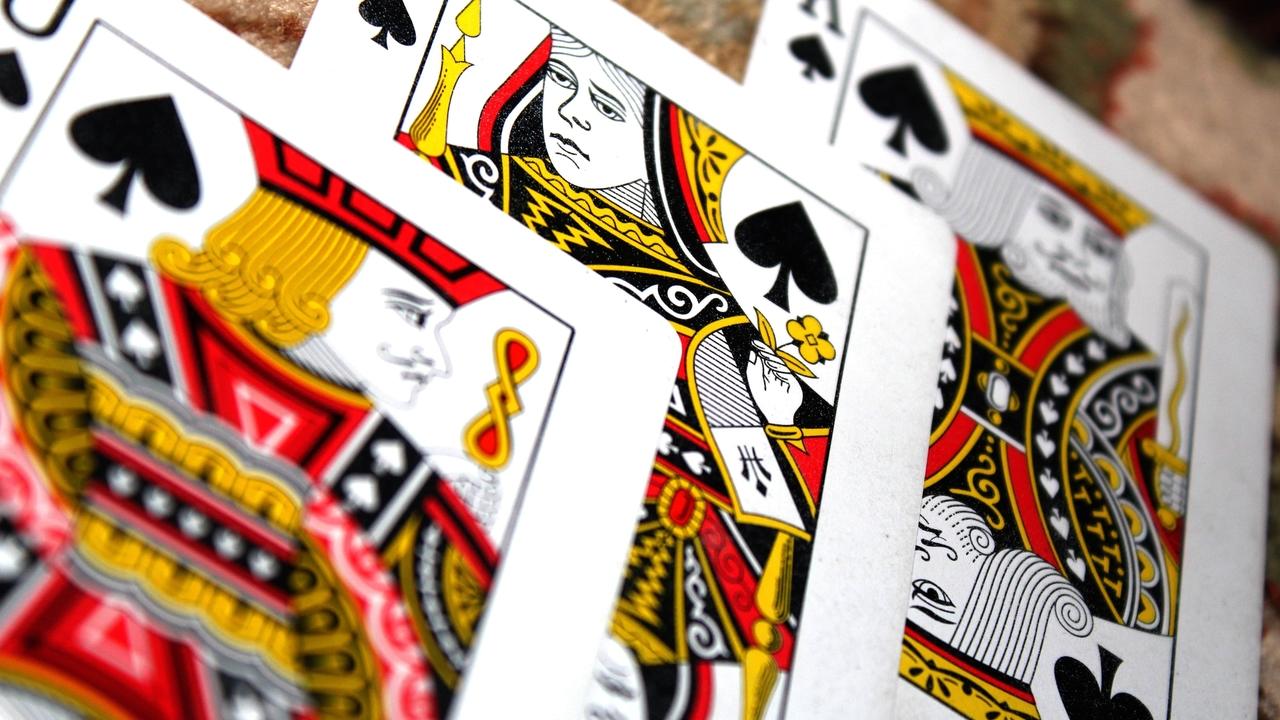 THE MYSTERY OF LENORMAND’S PIPS

If you’ve seen a Lenormand deck, you’ve probably noticed that each card is associated with a playing card - or pip. The pip, card number, and sometimes a quote, are ‘insets’ on Lenormand’s cards. Inset are in-set within the card.

And if you’ve looked closely, you might have noticed that not all 52 playing cards are found in the Lenormand deck - obviously, because it’s made up of only 36 cards.

They do cover all four playing card suits: Hearts, clubs, diamonds, and spades. They do include the jacks, queens, and kings, but they only cover the aces and then the numbers 6 through 10.

And what do the pip cards do for the Lenormand’s deck?

Let’s explore this interesting feature of the cards.

You might know that Lenormand’s deck is, well, not really Lenormand’s deck. Many card games at the time, all over Europe, are connected with what we call today Le Petit Jeu de Mlle. Lenormand - the 36-card deck.

The closest link to it is the french card game called Piquet. You might know that Piquet is the name given to one version of the Grand Tableau, which I detail in the Handbook. But the Piquet is also a 32-card french card deck used for regular card play. That’s right, I did say 32.

The 32-card Piquet has the aces, the numbers 7 through 10, plus the jacks, queens, and kings - across all four suits.

Lenormand’s deck has the sixes in addition to these. Where did the sixes come from?

It appears that they come from the Game of Hope. The Game of Hope, or Das Spiel der Hoffnug in German, is said to have been invented by a young businessman called Johann Kaspar Hechtel. Curiously, the deck appears to have been published in 1800, a year after he died.

The Game of Hope is pretty much the Lenormand deck, except that it’s played like game with dice and tokens, whereas Mlle. Lenormand adopted the deck for fortune telling - and went on to have a stellar career.

WHAT THE SUITS MEAN

The Lenormand pips are those of the regular playing cards: Hearts, clubs, diamonds, and spades.

Classically, these four suits correspond to the four elements: Water, fire, earth, and air. So you’d think that they would match nicely to the Tarot’s four suits: Cups, wands, pentacles, and swords.

Lenormand’s suits have slightly different meanings from what we’d expect. The challenging suit is the clubs, or Tarot wands - not the spades, or Tarot swords.

So what does each Lenormand suit mean? Here are some pointers:

The meaning of the clubs (fire, wands) and the spades (air, swords) are reversed in the Lenormand.

How about you pull out your deck and examine the cards from the different suits?

MEANING OF THE NUMBERS AND COURTS

We find a few differences here as well.

The Ace, and numbers 6-10 follow the commonly understood numerological significance of the numbers but with a few differences.

Most of these align well with numerology. The one that stands out as an exception is the number seven. Seven is typically an inwardly-oriented and spiritual number, so it’s not clear why it would point to communication, assessments, and reminders - but it does in the Lenormand deck!

Other than the seven, the Lenormand pip numbers are pretty well aligned with the common numerological meanings.

The courts are also aligned with their commonly accepted meaning:

Unlike the Tarot, the Lenormand deck does not have knights. This probably comes from the Piquet and other decks of the time, which don’t have knights either.

A fun exercise you can do to find out the meaning of the pips, is to combine a suit with a number/court.

For example, what do you get when you combine heart with jack? Club with six? Spade with ace? Etc.

Jot down a few keywords in this template.

And then take note of the card symbol that matches that pip. Can you make any connections?

More often than not, you’ll find the two work well together - assuming you’ve accepted the meaning of the Lenormand suits, numbers, and courts!

But sometimes you’ll find the pip and its symbol have different energies.

Take the time to examine the cards of each suit. You’ll find that they mostly harmonize well together.

But there are a few standout oddities.

The first one that jumps out is the Ring. The Ring is the ace of clubs.

The clubs is the suit of challenge. While the clubs’ energy of responsibility works well with the Ring because it’s all about commitment and seeing things through, the rest of the suit’s characteristics are at odds with the harmonious and cooperative Ring.

Try your hand at  this exercise so you can tell which pips harmonize with their card symbol and which ones are at odds with it.

I call “summing up” the technique of finding the dominant suit in a layout.

This dominant suit tells us the overall character of the reading. While this technique is not so practical for a large spread like the Grand Tableau, it can be pretty useful for a simple reading.

If you’ve tried your hand at a three-card layout, or even a larger spread like the hourglass, you can try applying the summing up technique with the pip suits to find the dominant energy of the reading.

What does it tell you? Does it help answer your query?

Try your hand at it and tag me on Instagram with #summingup.

There are few other ways we can use the summing up technique with the pips. Though they’re a little beyond the scope of this blog post, you’ll find them in the Handbook.

One deck author I came across has set out to complete the full 52 playing card deck as Lenormand cards!

The card illustrations are super-cute and the deck and box are well built and designed in every other way.

He adds 16 cards to the 36 Lenormand deck, to complete the 52 playing cards. But he’s very clear about the fact you don’t have to use all 52 cards - thereby the name “Maybe Lenormand”.

It’s not my style to change the 36-card Petit Jeu, but you might like to explore what Mr. Edward has to offer.

P.S. Want to learn more about how to use the pips in Lenormand layouts?

If you want to delve into the endless possibilities for interpreting Lenormand’s cards and get plenty of insight out of your readings, try Lenormand Reader’s Handbook Of Layouts. It offers detailed guides to laying out and interpreting the cards, including the pips and the summing up technique.

Get your copy of the Handbook Of Layouts right here. 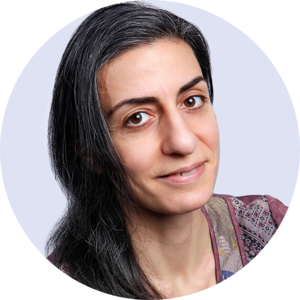